The Tales of Yambo

Is there a vaccine against heartache? A question Sophia asked herself over and over again as she sat on her bed sobbing in her room. She recalled how a cold chill ran down her spine when the text message came through. Damn these cell phones. They could be considered as the best thing since sliced bread, but at times they can make the old fashion way of communication seem more appealing. There is no escape, you can be reachable at all times. The person on the other side can say whatever he or she wants without any repercussions. It’s like an acting role with neither rules nor requirements. Anyone can take any role they want and actually be successful at it. As she read through the text message, each sentence becoming blurry by the second, either from the boiling volcano that was brewing inside her stomach or from the watering of her eyes. As she put her phone down, suddenly everything around her went dark. An abrupt pain that felt like someone took a knife and pierced through her heart addled her chest.

At the drop of a hat, she took the phone and started typing back. After all, if others could do it, why not her? She had to fight back, protect herself, it was her right. Tears streaming down her cheeks she pounced on her phone’s keyboard like a lioness pouncing on a gazelle. Wait…… She stopped. Why couldn’t she just call to savour the little energy that had been left in her? So she dialled. Impatiently, she bit her lower lip as she listened to the ringing on the other side. “Damn you coward, pick up!” She shouted out loud, letting some of the tears in her mouth. Her heart raced so hard hoping to hear a voice from the other side. Nothing. She tried again. Nothing. As the third attempt proved futile, her head, which by now felt as heavy as lead, collapsed into her hands as her body systematically trembled from her loud sobbing. She couldn’t believe what was happening. Is it possible for another human being to be so insensitive?

It seemed like forever when she finally lifted her head up. Feeling washed up, she thought her eye sockets had dried out from using up all her tear reserve. She sat there still, as if waiting for something to take effect. I mean, people say that crying helps. could they be wrong? All she felt was feeling leaving her feet, a lump in her throat and a new surge of anger within her. Devastated, not knowing what to do, she took her cell phone in her hands, staring at it as if waiting for it to tell her what to do. Even though she felt weak, she knew she had to do something. Anything. She had been left high and dry and was desperate and felt so helpless. There had to be something that could numb that pain…Even for just the split of a second. Wiping her running nose with the back of her hands, she read the dreaded message again, each word sinking in as if they were pieces of metal being thrown in water. It felt like swallowing something really bitter. Clenching her jaws in pain and anger, she started typing and did the inevitable of all deeds. Leading to the inevitable of all consequences.

This is just but a prototype of those painful moments that we have all gone through. Some more often and severe than others. Such moments really hurt and leaves us beaten down to the ground. Rejection is a very painful pill to swallow. Especially if served with insensitivity and disrespect. We feel wronged and curse the name of whoever has caused us this pain. We are then tempted to counter attack and hurt the other person so they can also feel the pain they cause us.But it is like trying to Squash water, useless. That just causes a tag of war to ensue and the end result is being mentally and emotionally scarred for a long time.

To answer the big question asked at the beginning, there is no vaccine against heartache. To add insult to injury, finding a remedy for heartache is like looking for a needle in a haystack. Sadly, it is like a rite of passage that we all have to go through repeatedly to have experienced life. Heartaches are not only caused by matters of the heart. There are a million situations that will put us in a position of vulnerability, desperation and excruciating mental and emotional pain. Could be losing a loved one, a job or just missing out on a golden opportunity, name it all. We then look for something or someone to blame so we can at least feel good about ourselves, or even play down our suffering. It is our human nature. I have no perfect answer for how we should act when beaten down by life, neither can I promise that these moments will not recur or at its worst be as monotonous as the sea, but I have a message of hope.

Let’s imagine for a few minutes that life is a carpenter and we are the wood. In order to create something new and unique the carpenter has to sometimes cut and smoothen the rough surface of raw material . Glasspaper, also commonly known as sandpaper, an effective way to smoothen the surface of the wood always comes in handy. The glasspaper are those painful and hurtful situations that we go though. They scratch through our hearts and soul and every rough rub of it soars through us with no mercy. It is painful. It seems unfair. But remember the glasspaper can only scratch for so long. With time it’s rough abrasive surface wears out as it gets thinner with every strike. At the end, the once thick piece of material can no longer hold itself together. It wears out and becomes useless. What happens to us? For every strike, for every scratch, we become smoother shinier and more valuable. We transform into a beautiful end product that is far from its original state. 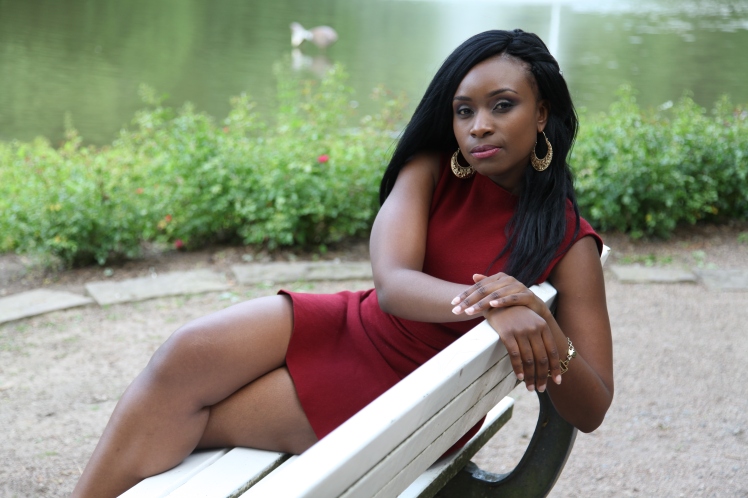 2 thoughts on “Beneath the glasspaper”